Winter break just wrapped up–so it’s time to think about what to do when the kids are out of school this summer. Here, the “Wall Street Journal” and Lonely Planet share their top five family travel destinations for 2014. Can’t get to these places this year? Don’t worry, most of them are likely to still be around in 2015.

Joanne and Gary, rival travel agents compete for their industry’s top honor, the Globel Prize, while trying to address their clients’ impossible demands in an Off-Broadway comedy that debuts this week, “Craving for Travel.”

“Travel agents are always asked to do the impossible, and this play shows how that is done, from finding the impossible rooms to making dreams come true,” Strong told the “Dallas Morning News.” “I decided to bring it to life on stage as a comedy in New York.”

From “Craving for Travel’s” press release:

With their reputations on the line, travel agents Joanne and Gary will tackle any request, no matter how impossible, and any client, no matter how unreasonable. Full of overzealous travelers, overbooked flights, and hoteliers who are just over it, Craving for Travel reminds us why we travel-and everything that can happen when we do.

“Craving for Travel” opens Thursday at the Peter J. Sharp Theater, where it’ll run through Feb. 9. Tickets are $32.50 and $49. They can be purchased at CravingForTravel.com, 212-279-4200 or the Ticket Central Box Office (416 W. 42nd St., 12-8 p.m. daily). More than half of the shows are already sold out.Written by Greg Edwards and Andy Sandberg and directed by Sandberg (a Tony Award-winning producer for the 2009 revival of “Hair”), the play stars Michele Ragusa (who also was in “Young Frankenstein” and “Disaster!”) and Thom Sesma (“The Lion King,” “The Times They Are A-Changin'”).

“While travel industry professionals may have a different kind of appreciation for it, the script is written for general audiences,” Sandberg told the “Dallas Morning News.” “Everyone can relate to travel, especially when painted in such a humorous light.”

Las Vegas, Nashville and Orlando were the top three searched for cities on MapQuest in 2013. The results are a compilation of destinations searched for on both MapQuest’s website and its recently updated-and critically acclaimed-iPhone and Android apps. [Full disclosure: AOL owns both MapQuest and Gadling.]

Texas was the only state with two cities in MapQuest’s top 10 list: Houston was eighth and Dallas was ninth. Feel free to criticize these travelers for not going to Austin instead in the comments.
Here are MapQuest’s top 10 most-searched for destinations of 2013:

Traveling “home” this holiday season? Don’t fall into your old routine. Your high school hangout may be an easy go-to, but if you don’t live there anymore there’s a good chance you’re missing out on some great new local spots. (Plus, be honest: you already know what all your classmates are up to from Facebook.)

AOL Travel turned to local writers to help you rediscover your hometown over the winter holidays. Each city guide features a great new restaurant to try while you’re in town, a cool neighborhood that wasn’t on the radar last year or a store where you can pick up a keepsake to bring your old home back to your new home. AOL Travel also will catch you up to speed on the hot topics of conversation in each city, so you’ll come back savvy enough to join the local sports banter or eat your holiday weight in Cronuts.

Click your city below to learn what’s new since the last time you went home: 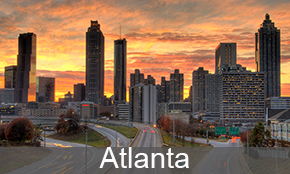 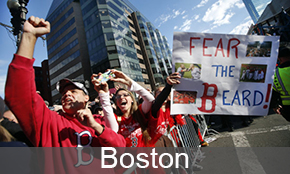 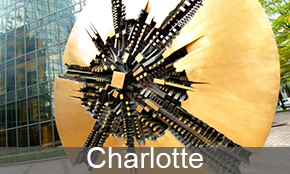 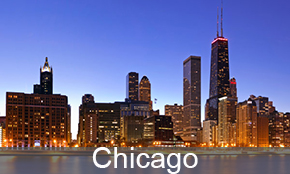 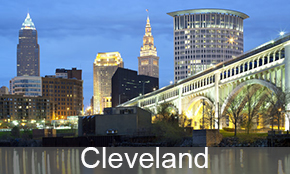 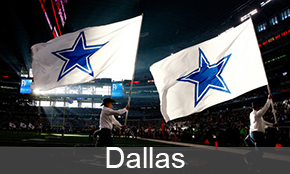 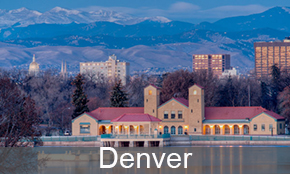 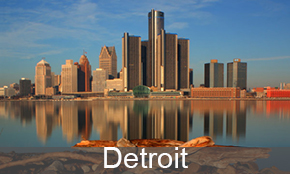 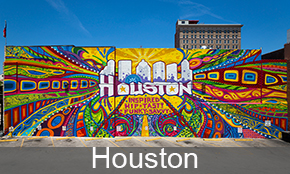 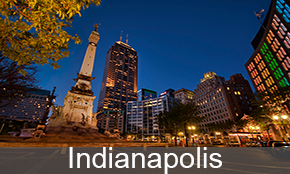 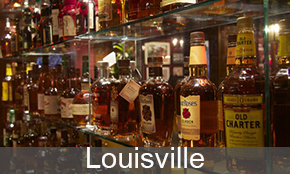 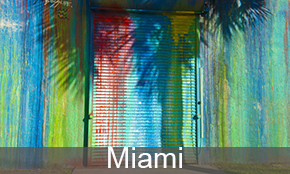 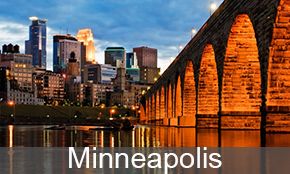 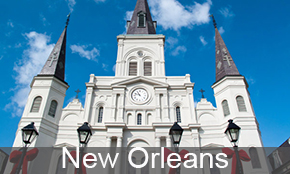 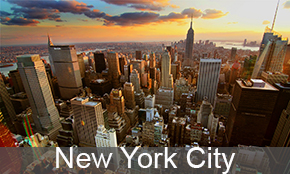 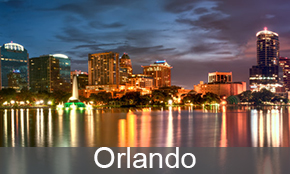 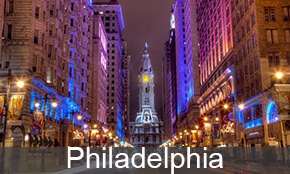 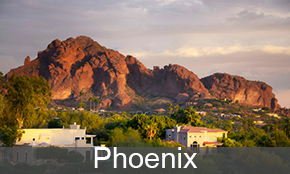 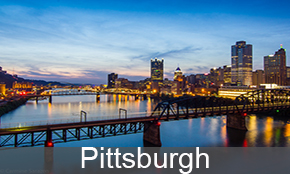 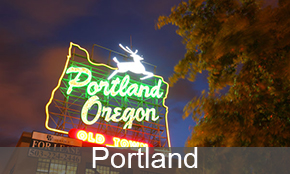 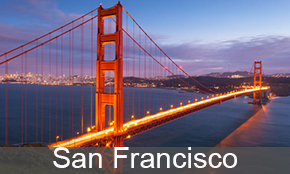 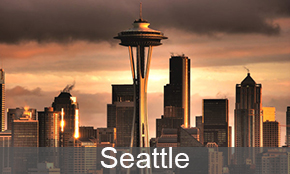 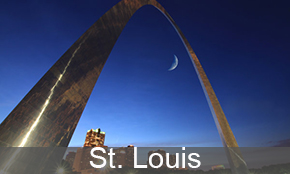 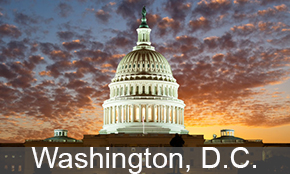 The litany of year-end travel-related lists continues. Today, it’s TripAdvisor, which unveiled its most reviewed cities. Leading the way: London, Rome and Paris, according to the Telegraph. The top U.S city was New York, which ranked fourth overall — a stunning blow for American exceptionalism.London venues received 459,000 reviews, 96,000 more than Rome.